You are about to leave Steffi's Cloud to get redirected to the following address:

Is there a difference between FTP and WebDav in your own cloud?

Is that so important?


Yes, it is indeed as there are huge differences between those protocols which you would need to know as an owner of your own cloud. It is not only the security which will be influenced from these protocols. Hence, it is important to know what they do.

Let’s start from the scratch ….

HTTP (HyperTextTransferProtokoll) was and is responsible to show you all information which you can find in the Internet. A so called transfer protocol which supposed to display information only. It will connect to a server by using an IP or web address and will return all information available on this website. 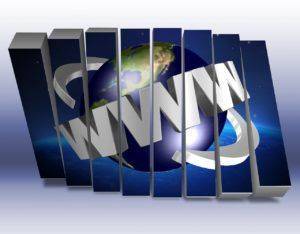 Hence, all HTTP protocols and it’s successors are supposed to display information only. Having said that the layering of this protocol has improved a lot. The successors are HTTP/2 or HTTPS and gives you more speed, reliance and security than the very first HTTP1.0 protocol.

HTTP/1, HTTP2 and HTTPS will be used on each request to websites, games or other queries on the Internet. Therefore, it is the base of „the cake“

Displaying information is pretty cool, but …


Of course you want more - data on a computer / server:

That’s why FTP (FileTransferProtocol) was developed which its a layer to HTTP. With FTP you are able to download, upload and delete files, which are not locally stored.

Unfortunately, there is a catch to this protocol: It transfers User names and passwords in plain text to the server, which will bind this connection of port 21.

This opens up all doors for hackers or attackers who will either get your credentials or in the worst case hijacks your entire connection including your computer.

In order to overcome this lack of security, another protocol was introduced: SFTP (SecureFileTransferProtokoll) which implements another layer for extra security. All of this has not changed the fact, that data still can be only:

With an extra portion of security.

Would that be sufficient for you?


I guess not, because in today’s world you like not only to access data, files but change them on the go without having to delete them first and upload them again.

That’s why WebDav, which is based on HTTP, comes to action. This protocol takes care of what you need. It will display a remote storing location like a local hard drive. Thus, all FTP/SFTP features gets extended to:


With that said, WebDav is an effective and useful protocol, which combines security, versioning of your data with the comfort of having a local drive.

That’s why, I personally recommend WebDav for your own cloud rather than using FTP with limited features and security.

Apps, which use WebDav


There are some apps around which support WebDav. I like to show you four of them which I use on a daily basis.


Both use WebDav with a very strong AES encryption in order to transfer your documents securely to your own cloud.

WebDav is essential here, as documents are not stationary but can be adjusted, change or annotated and later saved and transferred to your own cloud. As soon as you change data, a secure connection to your SyncStore will be established and your data get updated.

What happens if you use FTP instead of WebDav with DevonThink (DTPO / DTTG) ?


May be, a FTP server will work with DTPO for new data to be shuffled to your SyncStore. As long as you do not change anything it might work. Usually, DTPO will show you a message that you cannot connect to a FTP server as data and the structure are dynamic and can be changed at any time.

If your SyncStore is located on a web host, which runs on FTP rather than WebDav, it could be possible that DTPO will create the SyncStore and it seems that everything is fine. Until.

A tiny change like a tag, annotation or something like that will cause a change of data which needs to be updated with the SyncStore. Now, you will get an error message that synchronisation is not possible and you should check your entered WebDav server.

Important to know: It is crucial to use a WebDav server with DevonThinkProOffice oder DevonThinkToGo in order to work efficient and without any issues which a FTP server could cause.


Also ZoomNotes uses WebDav and you cannot only create your auto backups but also import files, images and much more. Once the auto backup feature is turned on, changes will be made directly to your files and your WebDav server. Meaning, you can restore your files with ease and completely, using WebDav.

Similar to DTPO/DTTG ZoomNotes would not connect directly to a FTP server, as changes cannot be made easily. For this ZoomNotes would need to delete and upload the files as soon as a change occur - which is does not do of course.

ZoomNotes: How to import and export using WebDav?


Now, you will ask what these apps have to do with WebDav - right?

It’s simple: CalDav and CardDav are based on WebDav and cannot function without it. Hence, there are dependent on the WebDav protocol and server.

That the reason why it is so important to implement WebDav correctly in your own cloud as so many services depend on it.

What’s about Baikal which I recommend?


Well, Baikal serves as a bidirectional interface between WebDav server and your database within your own cloud. By doing this, your calendar and contacts get indexed and saved securely within a database and the connection to your data is faster and reliable.

Setup: Why I love Contact, Calendar with BusyMac &#8211; And You Should, Too! Sync today!


Certainly, there are still usages where FTP or SFTP is used - for instance on a web server running a website which needs to be updated by overwriting certain files or folders.

Overall, it can be said that WebDav is the means of choice for your own cloud in order to work paperless, efficient and productive in digital times. Not only that DevonThinkProOffice, DevonThinkToGo, as well as BusyCal and BusyContacts using this protocol - it gives you the best possible security for your data.

I hope I could bring some light in the jungle of protocols and prevent you form some issues within your own cloud. 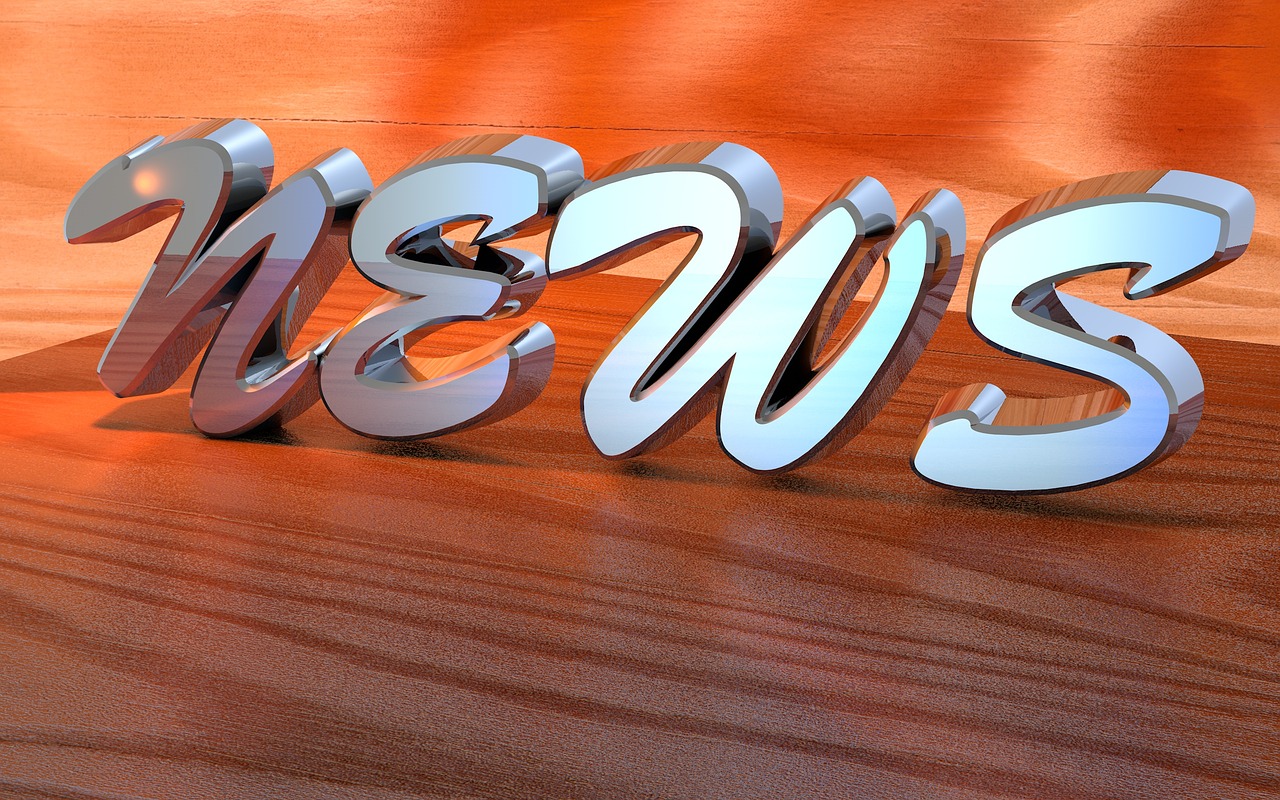 Sign up and be informed of the latest news

A freshly made coffee is a nice to have...

and invite me for a cuppa - one for you and one for me. 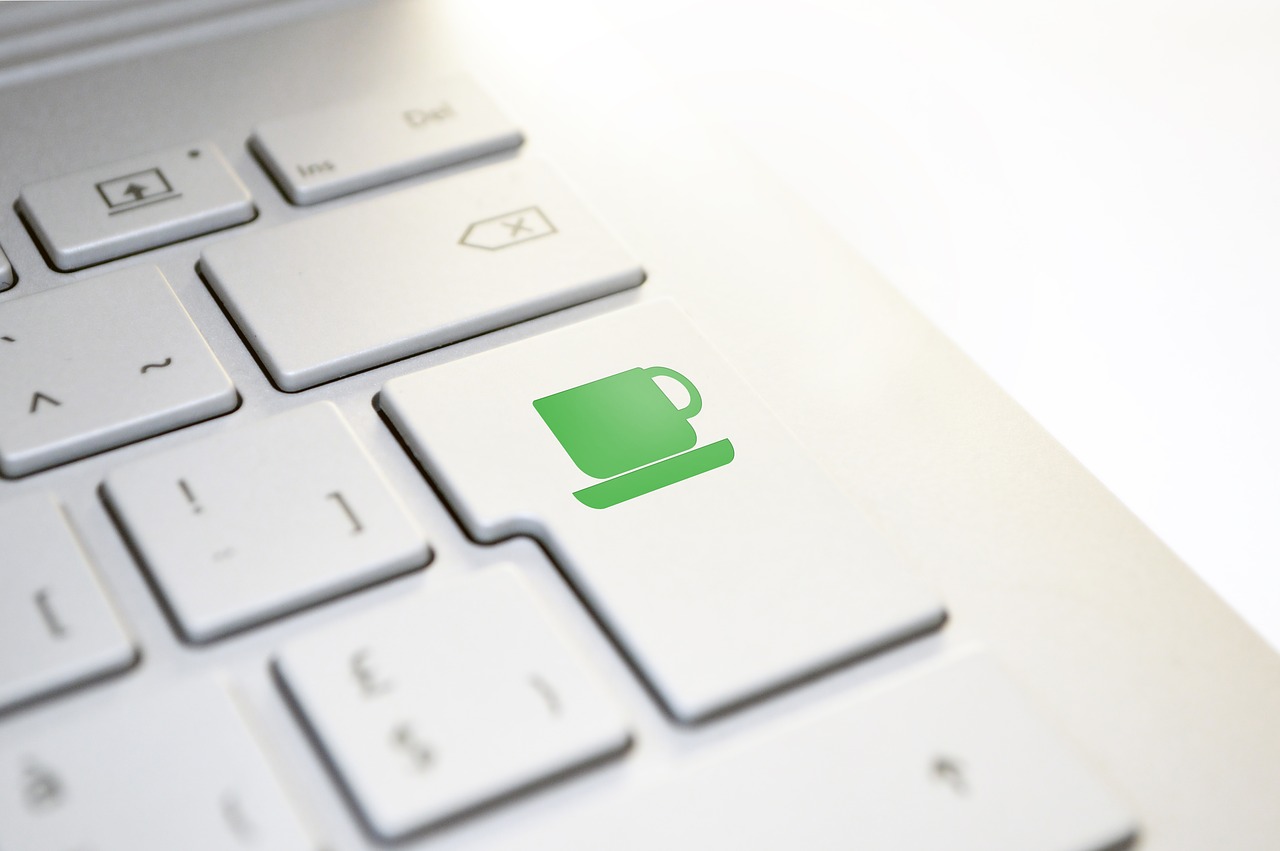 Sign up and get informed immediately about your seminar.